There’s no shortage of zombie games on mobile, with hits including PikPok's Into the Dead, EA’s Plants vs Zombies, and several gaming spinoffs of Robert Kirkman’s The Walking Dead.

It’s a highly distinguished field, and Age of Origins is one of our favorites.

This huge, genre-straddling strategy game absolutely towers above its zombie-blasting rivals, not least because tower defense is one of the many genres it straddles, along with real-time strategy, survival, MMO, and more.

The action takes place after a zombie apocalypse. Humanity has been hurled back into the dark ages by a zombifying virus, and you are its last remaining hope. Your mission: rescue the human race from extinction and rebuild civilization from the ground up. No biggy.

This process begins at home. Age of Origins tasks you with rebuilding your city brick by brick, re-erecting hospitals, homes, and farmlands. You’re at war, of course, so you’ll also need to build weapon factories, military research centers, and so on.

Gameplay-wise, Age of Origins sees you recruiting and training soldiers while also researching and manufacturing machine guns and high-tech laser cannons. These are necessary for both offense and defense.

Your city is constantly under attack, so you’ll need to make sure your defenses are robust. But you’ll never get anywhere by just hunkering down and seeing off invaders. You’ll also have to do some invading of your own if you want to expand your territory and increase your power.

Age of Origins is a deep strategy game, with a core gameplay loop that sees you completing quests to earn resources that you can spend on levelling up and producing weapons and other items.

Each city in the game has its own appointed Officer with their own unique skills. As you upgrade your city you’ll get Skill points to spend on upgrading these skills, with each city requiring its own particular Officer skill set.

Then there’s the alliance system, which lets you join forces with other players in order to cut down on construction and research times, speeding up the process of getting an army together and heading to the World Map for a spot of bloody conquest.

That’s where your Heroes come in. Age of Origins lets you recruit a variety of Hero characters to lead your army, including a mad scientist, an honorable sheriff, and a sexy spy.

As ever in the world of zombie fiction, the undead are only half the problem. People are the other half. To survive in the perilous world of Age of Origins you’ll need to outwit, outmaneuver, and outmuscle a rogues’ gallery of human schemers and backstabbers.

You may even become a backstabbing schemer yourself. It’s totally up to you.

Age of Origins is a visually stunning and highly acclaimed strategy game with a massive player base, giving you plenty of scope to make friends and enemies. Here are five reasons why you need to get it on your phone right now.

Age of Origins is a strategy game where topography really matters. The maps are fully three-dimensional, with valleys, peaks, lakes, mountains, and so on.

To succeed in your long war with the zombie menace you’ll need to use these geographical features wisely, always making sure to build and march on the right terrain to give yourself a tactical advantage both offensively and defensively.

Age of Origins is a strategy game. But it’s not just any old strategy game. There’s a dash of Civilization in there, as you take the long view and try to establish a lasting community of survivors. And there’s also a generous serving of Kingdom Rush or Anomaly: Warzone Earth, as you test your tactics on the battlefield. 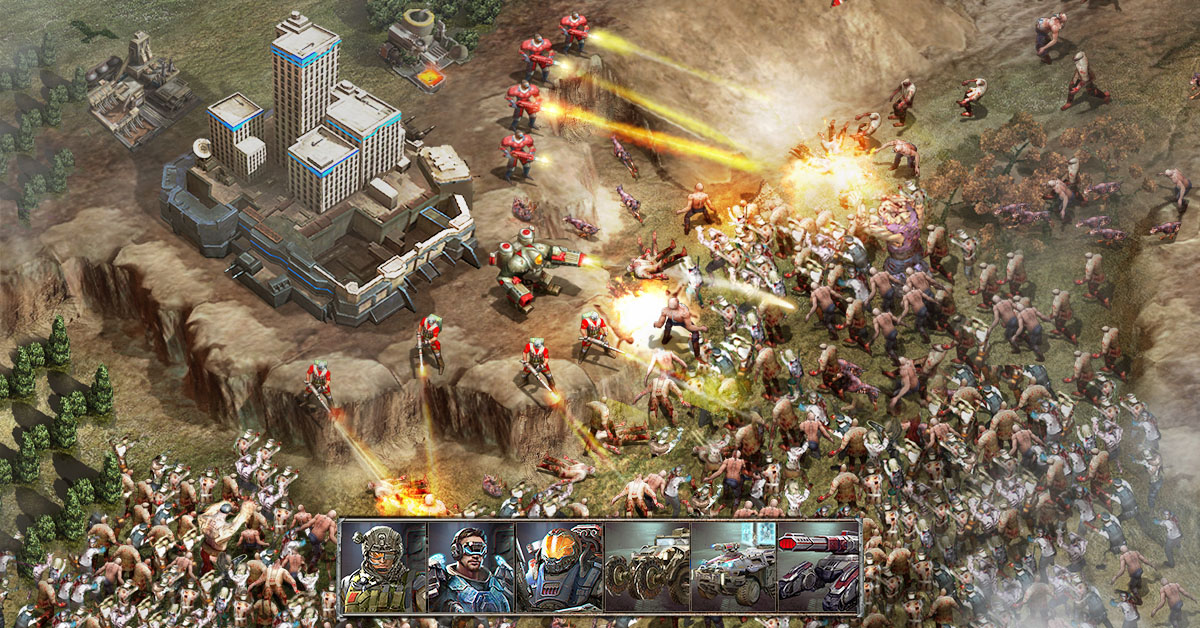 Age of Origins is an MMO, and it really is massive. You and your alliance can join real-time battles consisting of hundreds of players, overland, technology, and resources. Only one alliance in the whole game can claim the capital and elect a president, so there’s a huge amount at stake.

It Lets You Play One-Handed

Age of Origins may be a sprawling, continent-sized strategy experience but it’s also a perfectly snackable mobile game. You can even play it one-handed, thanks to its helpful portrait orientation.

Zombies don’t have to be human. Just think about that for a moment. We’ve all grown-up terrified of the shuffling, groaning, braindead antics of undead people, but man is far from the deadliest creature on earth. Age of Origin shakes things up with Mutant Zombies, Death Mothers, and, scariest of all, zombie bears – a monster straight out of Game of Thrones.

To meet one of these fearsome creatures, all you have to do is download Age of Origins for free right now on the App Store or the Google Play Store by clicking here.

You can also use the code Gamezebo to receive a novice gift pack – which includes in-game tools which will help you understand the title’s mechanics. Just go to Settings > Pack Exchange > enter Gamezebo. You’ve only got three months from the 10th of July to redeem this though, so be quick! 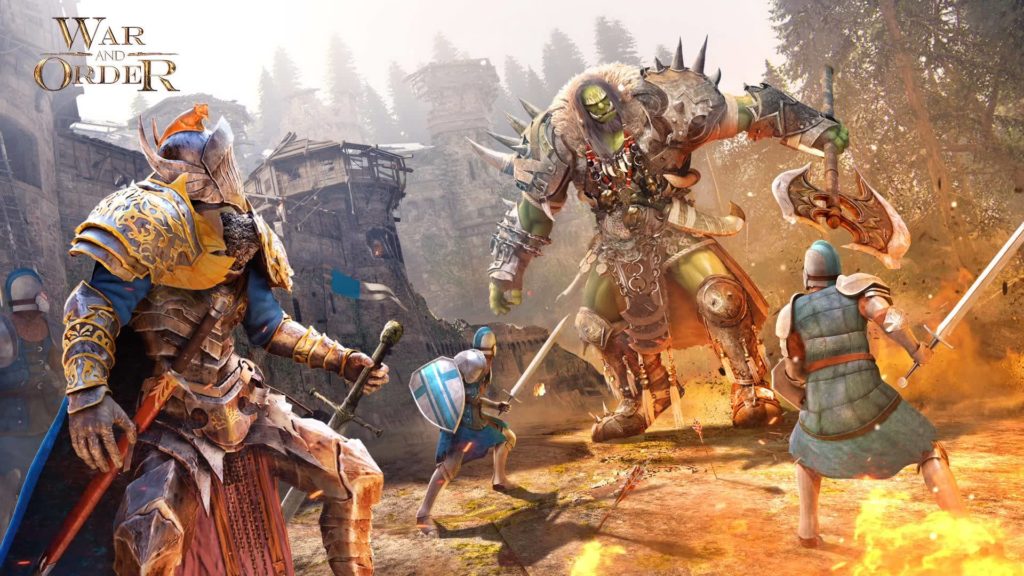 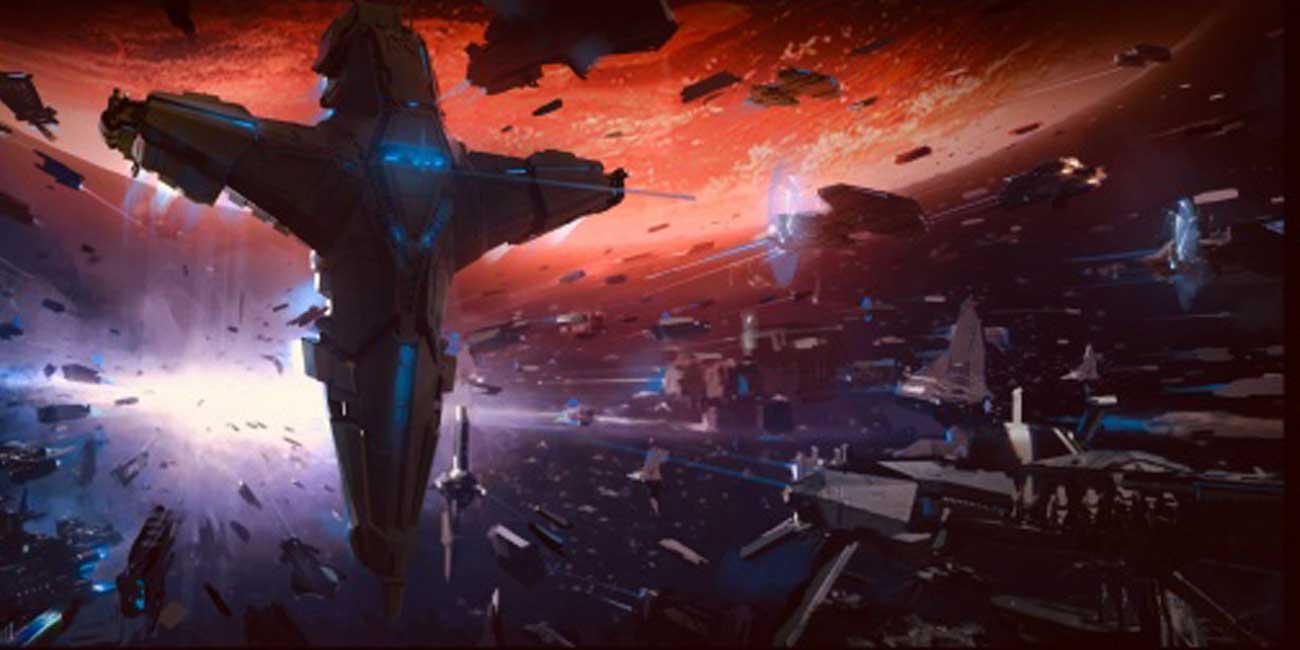 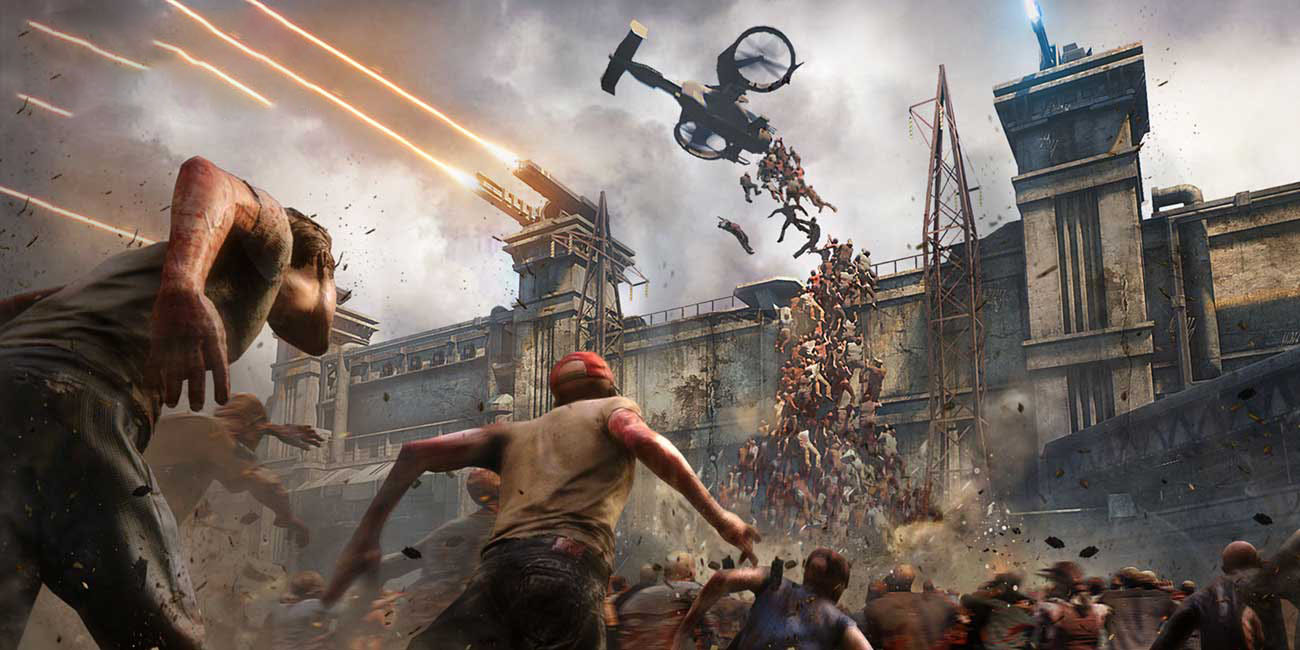