Infinite Galaxy is a deep-space deep-strategy game that’s all about conquering the cosmos. It’s a gorgeous looking game that’s guaranteed to suck up hours and hours of your life if it gets its space claws into you. And let’s be honest, it’s probably going to do that – after all, who hasn’t dreamt about being the emperor of space?

But, it can sometimes feel a bit like you’ve been thrown in at the deep-end when you’re getting started, which is why we’ve written this beginner guide. It’s packed full of the sort of hints, tips and tricks that are going to make your Infinite Galaxy experience even more entertaining.

Even if you’ve been playing the game for a while you might find something here that’s going to help you out. So without further ado, here’s our guide to getting started in Infinite Galaxy. 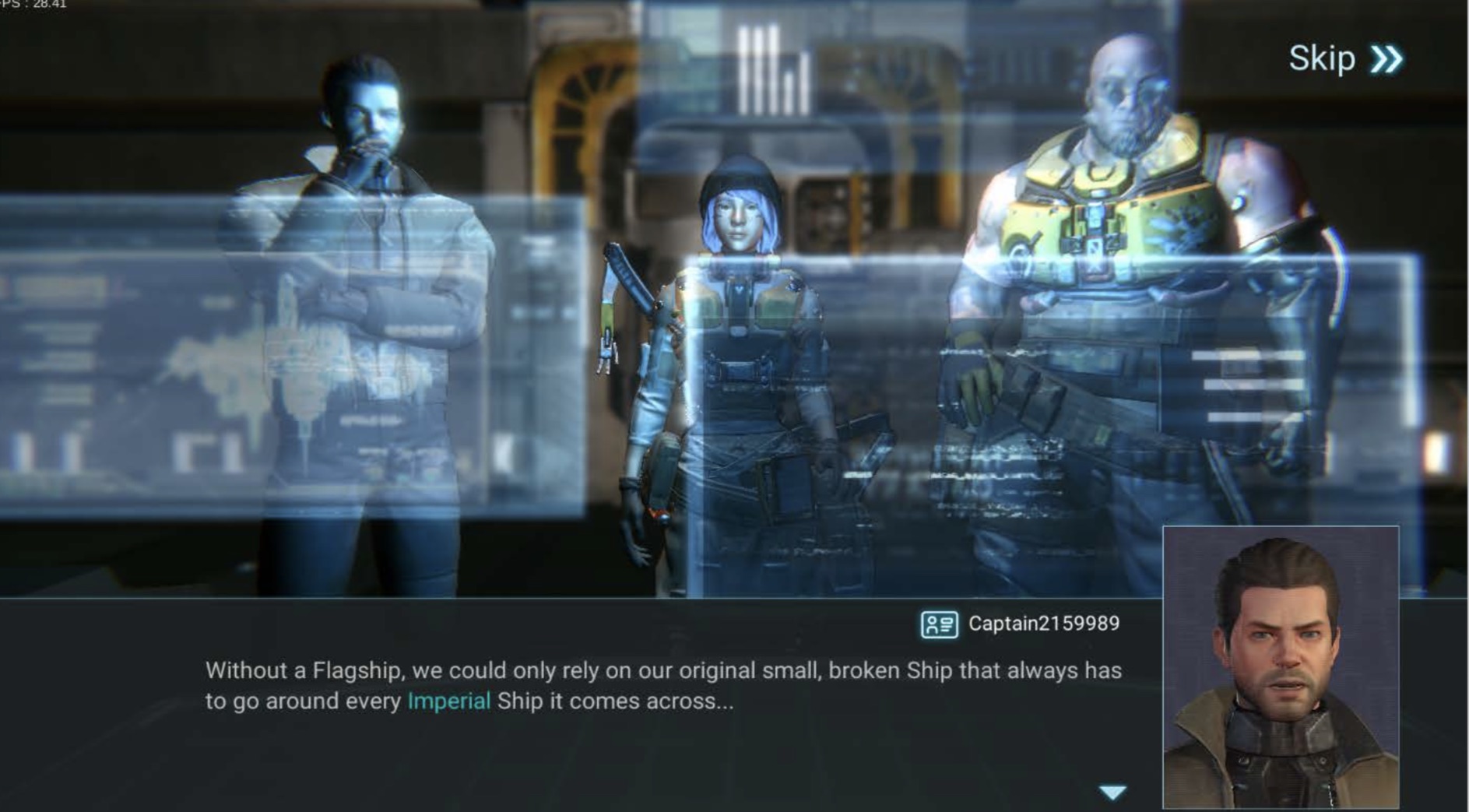 It’s really important to join an alliance in Infinite Galaxy. After all, if the galaxy is infinite it’s going to be a pretty big ask to control it all on your own. Do some research on the Alliances you’re thinking about joining and make sure they’re the right fit for the way you play. And make sure you’re sending as much help as you can when other players in your chosen Alliance ask for ships and resources – space teamwork makes the space dream work.

Cruisers should be the backbone of your fleets

Cruisers are the most powerful ships in the game, so you should focus on building as many of them as possible. They’re tough, they’ve got loads of guns and while they’re a bit weak against Frigates, it’s usually not too much of a downside. Destroyers are solid and workmanlike, but Cruisers should always be your focus. They’ve got the coolest name as well.

Teleportation all across the space nation Teleporting your spaceport might sound like a monumental task – and it is pretty expensive – but it’s a great way to open up new possibilities for your space empire. Moving your spaceport is an especially good idea once you’ve joined an Alliance – bunching together in the same corner of the cosmos is a great idea. You might also want to move to get closer to resources, which we’re going to talk about next.

Reap everything the universe has to offer

Resources are your most important weapon against the cold expanse of the galaxy. They let you build new ships, fix broken ones and much, much more. You should always have scout ships out there collecting as much as they possibly can. Remember that different space objects offer up different resources so don’t just focus on one sort, you’ll need a mix of elements to keep your factories running.

You should be a researcher and a builder 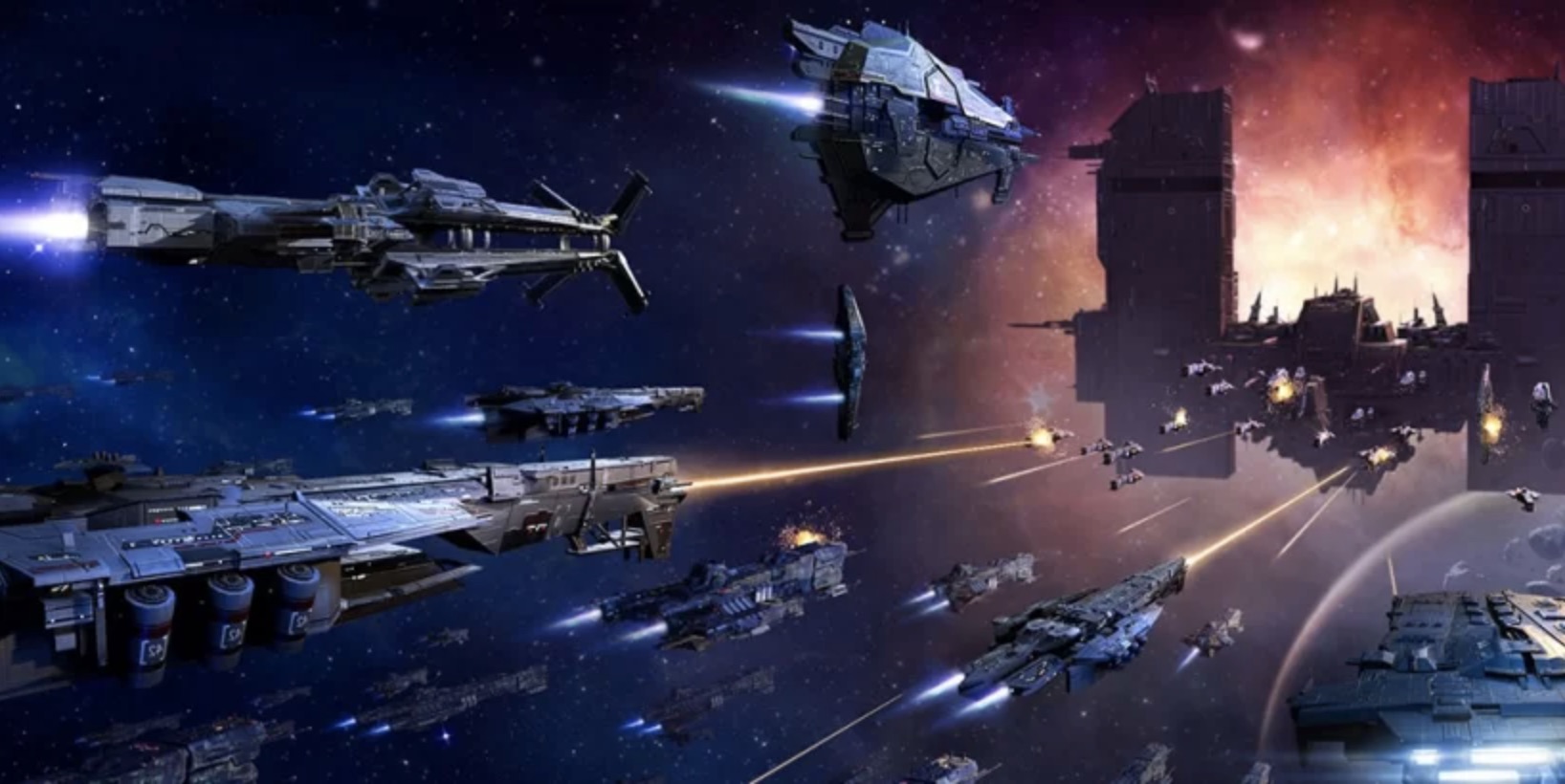 Research and building are the two most important tools at your disposal. Research lets you learn how to make stronger ships, building lets you make them. Prioritize these two strands and you’ll find your empire getting a lot bigger and stronger a lot faster. Look into upgrading your core modules to speed up research and building processes, and consider adding an extra build queue as well.

Try these tips for yourself by downloading Infinite Galaxy now – just click here. 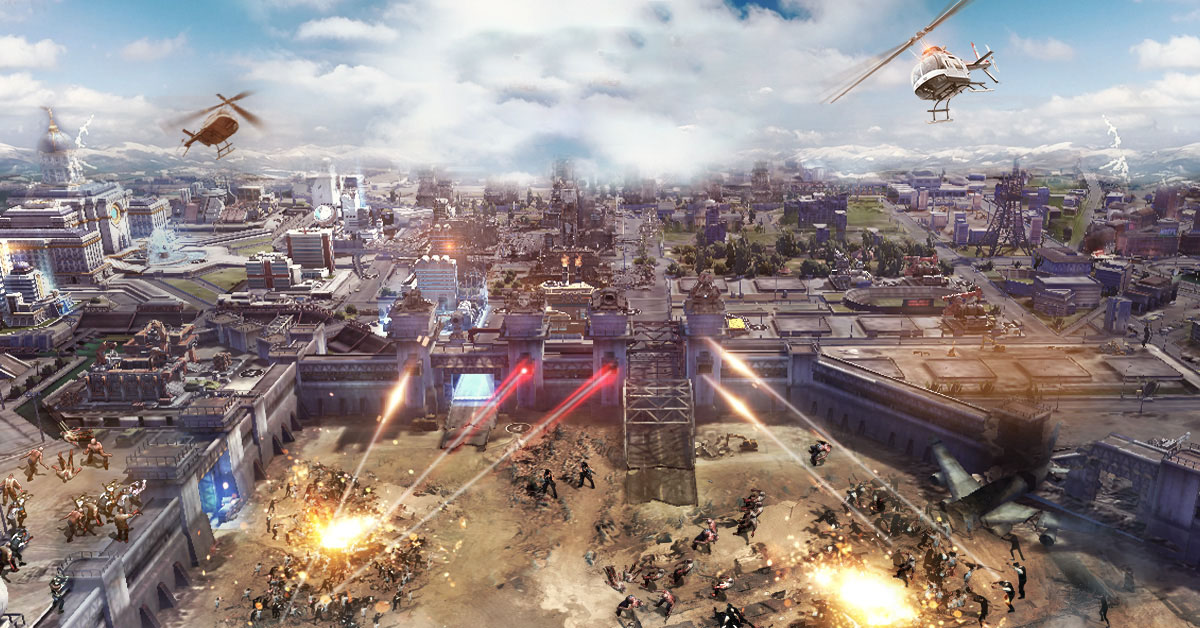